How to Push Forward When Your Skills Have Plateaued 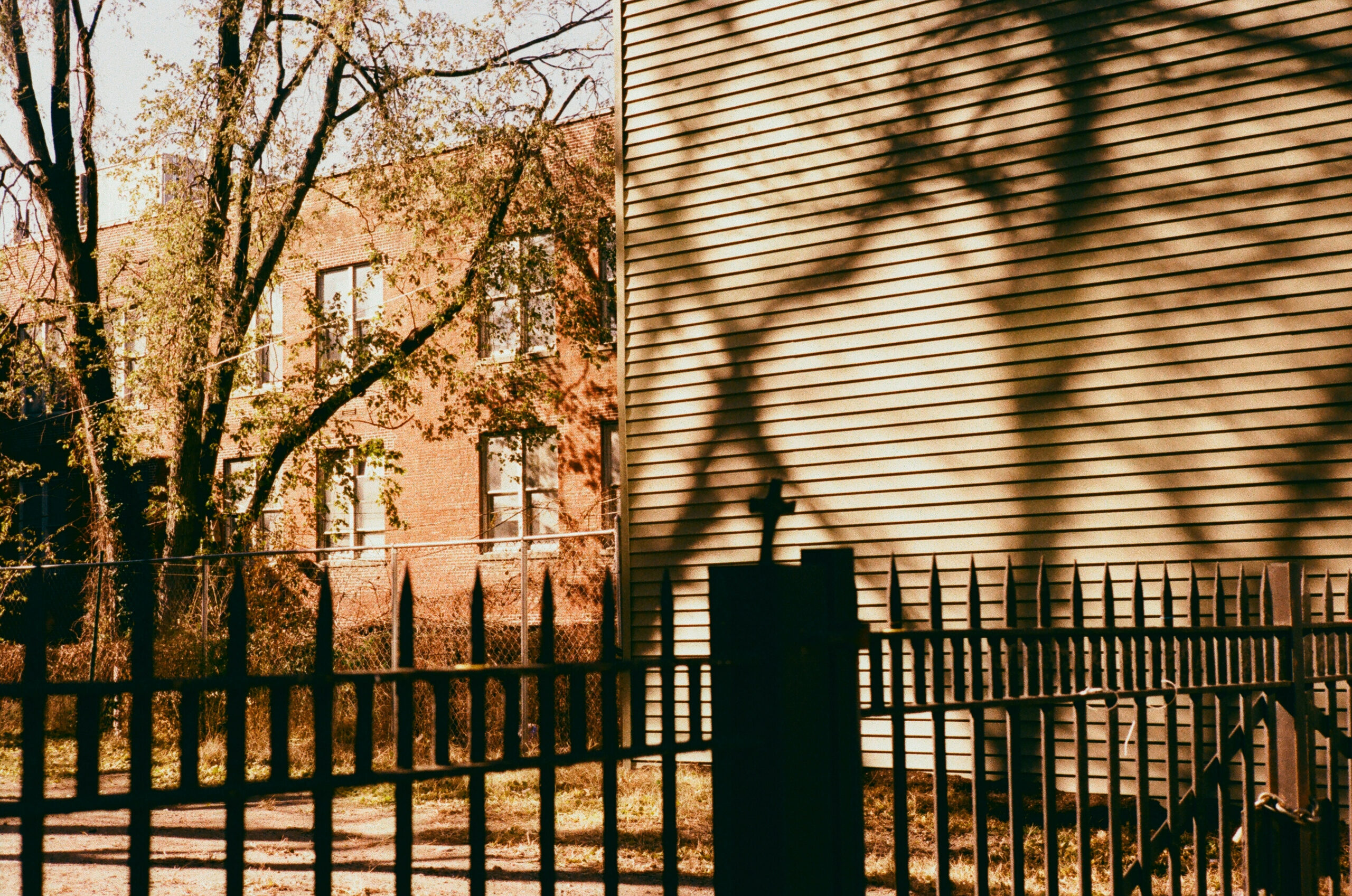 The path of least resistance? Chances are you're strolling up it right now. Don't blame yourself; as humans, our natural tendency is to seek security and minimize risk. We instinctually build comfort zones around ourselves and fiercely defend them, usually without even realizing it.

That might be a shrewd survival tactic, but it's a recipe for inertia. In order to succeed, we need to continuously improve our skills, using what we already know in order to figure out things we don't. But anytime you're working on that, you'll eventually hit a plateau. Here's how to get yourself over it and keep pushing ahead.

What It Takes to Learn Something

Focusing on technique means observing the fundamentals of your craft at close range.

In his book Mastery, Robert Greene writes, "Mozart never asserted any particular opinions about music. Instead, he absorbed the styles he heard around himself and incorporated them into his own voice." When Mozart first heard Bach’s use of counterpoint, he absorbed this new style, and it changed and improved the quality of his own music.

Greene argues that many artists would get defensive about something that challenged their own principles. But Mozart was no amateur, and his willingness to break out of his own process in order to study a different one prevented him from stagnating. That feature is a hallmark of someone who can put their own ego aside and seize an opportunity to refine their craft.

If that's an important precondition for developing your skills, then the process of actually developing them may be a little more complicated. In their 1967 book Human Performance, psychologists Paul Fitts and Michael Posner theorized that the learning experience can be broken down into three distinct stages. And while psychologists and neuroscientists now understand more about cognition and skill development today, their framework is still a useful guide.

The second phase is called the "associative stage." You concentrate less, make fewer errors, and become more efficient at performing the task. Finally, you reach the "autonomous stage," the stage where you’ve mastered the task—you’re basically functioning on autopilot.

And that's where many of us hit a wall.

How to Overcome the "OK-Plateau"

Joshua Foer, author of Moonwalking with Einstein, called this level of mastery the "OK plateau"—"the point at which you decide you’re okay with how good you are at something, turn on autopilot, and stop improving." For basic tasks like typing, the autonomous stage is crucial: We want to be proficient enough to type without having to think about the mechanics of it and focus instead on the work itself, not the typing of it. But for creative work, autopilot is often your enemy.

So how do you get past the autonomous stage? According to Foer, it starts with being self-aware of the way you practice your craft. Here's his take on that (emphasis mine):

They develop strategies for consciously keeping out of the autonomous stage while they practice by doing three things: focusing on their technique, staying goal-oriented, and getting constant and immediate feedback on their performance. In other words, they force themselves to stay in the "cognitive phase."

Let’s break those steps down.

Foer writes about Benjamin Franklin, who would read essays by great thinkers and try to reconstruct their arguments using his own logic. He’d then read the essay again and compare his logic with the author’s to see how it measured up. Foer also describes great chess players, who often spend hours a day reconstructing the plays of the grand masters in order to understand their reasoning at each move.

This is equivalent to a young athlete studying Serena Williams’s tape, watching her swing and studying her footwork in slow motion. It's like a writer closely reading pieces of a favorite book to understand the author’s style, structure, and prose. Focusing on technique means observing the fundamentals of your craft at close range, questioning every detail or process, and then filling in the missing gaps.

Defining your goal is paramount, as is keeping that goal front-of-mind the whole way through. Do you want to write three essays a week? Run a six-minute mile? What's the outcome you want to achieve?

Goals are nothing more than a vision for the evolution of your skills. When you visualize the change that you seek to embrace, it becomes easier to devise a strategy for getting there. But sometimes we think about skill development and learning just in terms of "getting better." And "better" is fine, but it's a far cry from a concrete benchmark. Once you've settled on one, you’ll know exactly which techniques to focus on, what to measure, and whether you’re actually getting better or not.

Get Feedback That Actually Informs

In the 1970s, the psychologists Ron Gallimore and Roland Tharp, studied famed UCLA basketball coach John Wooden, who led his team to nine championships in 10 years, with a staggering 88-game undefeated streak lasting for 3 of them.Rather than praise or criticize the "what," truly constructive feedback focuses on the "how."

Gallimore and Tharp wanted to understand what made Wooden's coaching so great, so they recorded and coded more than 2,300 of his instructional acts. Only 6.7% were compliments; 6.6% were expressions of displeasure; but a whopping 75% were pure information—what to do, how to do it, and when to intensify the effort.

Feedback has an assumed intrinsic benefit: It's supposed to help us know how we're doing. But what matters is content of the feedback we're getting. Rather than praise or criticize the "what," truly constructive feedback focuses on the "how." It provides tactical knowledge on ways to improve what you do and how you do it. Without that information, we lack the resources for getting past our "OK plateaus."

Mastering your craft requires a genuine willingness to learn, a healthy obsession for technique, concrete goals, and feedback that offers real instruction. But they're all pretty useless if we can't embrace a little discomfort. It's comfort, after all, that stops us dead in our tracks.