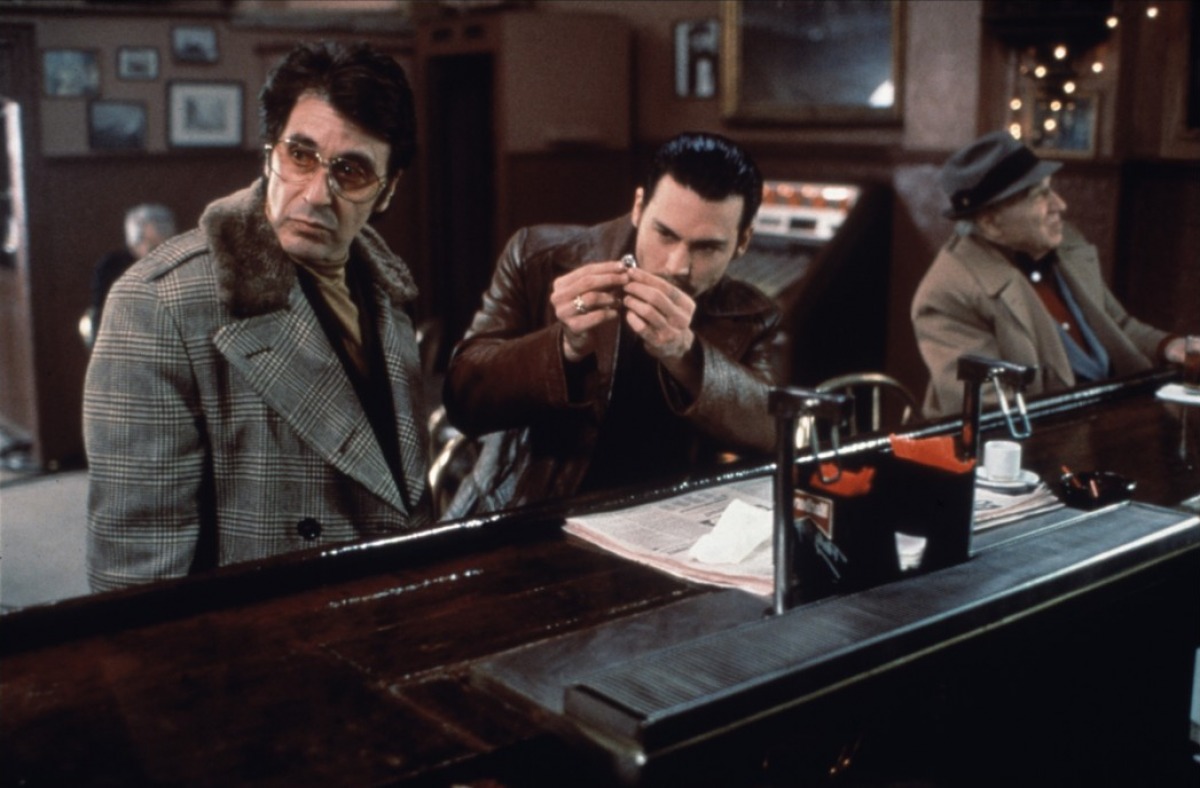 A rule of thumb that is useful in all aspects of life: If you are planning to climb Mount Everest, talk to people who made the climb successfully. Not gear experts, YouTube historians, or oil painters.

In creative endeavors, like writing or branding, a lot of people talk big game. They claim to have earned experience or taste. I listen. Then I look or ask for a portfolio. A resume with famous companies are, in my experience, a trap. These shiny badges will trick the uninitiated.

If they can’t teach you something about the work, they did not do the work.

A portfolio can’t be bought; it has to be earned. A portfolio is a defense against charlatans, a signal for talent, noise-canceling headphones against haters/trolls, and a vote for decision-making power. A portfolio shows you care about the work you put out into the world — how you package it, tell a story, and take the reader through the challenges, opportunities, and solutions. To thrive as a creative professional, a portfolio is 100x more important than your college degree.

Some people are swayed by a high follower count on social media. Some are wooed by eloquence, appearance, and charisma. Some rely on fancy job titles to dominate conversations. I always judge a person by their portfolio, no matter their level. After the portfolio, it’s about leadership qualities, like emotional intelligence, self-awareness, and humility. If they have both a portfolio and leadership qualities, that is someone you want to work with.

When we have to invest resources and execute an idea to win the marketplace or defeat competitors, I will always go with the person who has earned experience, a body of work that showcases craft, taste, focus, and collaboration.

My bud Sean Blanda might have written the most timeless overview of what he called The Creative World’s Bullshit Industrial Complex.

It is a useful framework for understanding the different groups of people within an industry. And for figuring out where you stand.

Let that marinate for a second. Which group do you belong to?

Let me humbly admit that early in my writing career, I was group 3. I had good taste in thinkers and leaders, I read a lot, understood the tactics that other successful writers were using, and emulated best practices, but eventually ran out of road. Every writer I admired called me out when I asked for feedback on my work.

The shift to being someone who ships projects and puts their ideas out into the world will be fraught with fear and uncertainty, but it will be the foundation for a fulfilling creative life. It doesn’t matter that my books didn’t hit the #1 New York Times best-seller list; what matters is that I’ve done something that most people only whisper in their hearts.

One of my favorite movie scenes is in Donnie Brasco with Al Pacino (Lefty Ruggiero) and Johnny Depp (Don da Jeweler).

Lefty approaches Don with a diamond ring, asking him to inspect it.

Don takes a quick glance. Admonishes Lefty to not give it to his wife — or anyone who knows about diamonds. Give it to his girlfriend and marry her, he suggests, because this ring is a fugazi.

“Yeah I know what a fugazi is,” Lefty snaps back.

Don reaches for his pocket, opens up a napkin, and reveals the luster of real diamonds. “Go ahead and try to sell it if you wanna be a dunsky,” Don says. “Give it a shot.”

Lefty is pissed. “Dunsky?” Lefty shoves Don. “You callin me a dunsky?”

I love this scene. Pacino’s acting is bar none; the way he shrugs when he says, “fuhgetaboutit.” It’s where these two characters’ relationship starts to form. As a proud North Jerseyian, fugazi is one of my favorite words to use.

Don uses the word fugazi to describe an object, but from where I am from, it applies to people, too. I have no patience for fake people with fake intentions.

There are always going to be fugazis in every industry, in every workplace. Somehow people climbed the ladder with barely any skin in the game, talked their way up, and stepped on others’ heads to advance their position. I used to be mad at this reality — it felt unfair — but now I pity people like this. It must be difficult to maintain an illusion year after year.

I can sniff out a fugazi in seconds. If they talk loud and have no portfolio, one question can unravel it all: “Have you built something like this before?”

Usually the answer is no. If there isn’t a clear transfer of power or actions that grow trust, then the project is doomed to fail. And if they get upset for being called out, really question if it’s worth working with this person.

This is why I don't trust VCs and most of Silicon Valley tech writers that claim to build things that support an artist's life. Unless they've lived an artist's life, then they have no skin in the game. They're simply good writers and can combine research and trends, but they have no clue what it's like to live like an artist. They live like tech people.

As a writer and photographer, people believe they can do what I do. Most people can read, so they think they can write. Ever since the iPhone and Instagram, the perceived value of a great portrait has reduced astronomically because the average person was exposed to taking (and looking at) photos. The thought of, “Well I can do this on my iPhone” was a common blocker for professionals. The response? “Sure, good luck with that.” It is of course insanely frustrating as a professional to hear something like this. If that client comes back, double your rates.

I love the story about legendary designer Paula Scher and how she drew the Citibank logo in under 5 minutes. Only experience can lead to insights like this. Decades of craft and industry mastery is what you’re paying for, not the time spent on the project.

There are growing unfortunate patterns in the tech industry, like this example below.

This is a time to use the “Climbing Mount Everest” framework.

The answer is simply this: No. An executive marketer whose sole experience is running ads and campaigns, focused on funnels, sales, and building a team of tech marketers absolutely should not lead designers of any kind — product, brand, UX, graphic, packaging, etcetera. Because they don’t know the fundamentals of design; they don’t know how to speak to designers and unleash their potential. And designers are a unique bunch, especially coastal ones, because they will judge you based on your reputation, portfolio, social feeds, etc. If this leader doesn’t have better taste than the designer or hasn’t worked on projects that those designers could only dream about, why in the hell would a designer work for them?

Choosing your boss is as important as choosing where you live or who you marry.

This is a growing problem in tech specifically. You have engineers pretending to be writers having a final say on the language used. You have marketers pretending to be designers when they’ve never designed anything other than a pitch deck. You have a lot of young talent thinking they’re a senior level because of “years spent” in a job and less about “projects shipped” during that time.

Every designer I know has been in a meeting where some tasteless client says something outlandish, like, “My cousin said the logo is too small” or “I asked my partner and they didn’t like the font.” Holy. Fucking. Shit. Somewhere today, some poor team is working on something that is doomed to fail because the client, who has no real experience, takes the design lead’s role.

These experiences are vital to fine-tuning your intuition and developing thicker skin for amateurs and politics in the workplace. Because after experiences like that, how you interview potential clients will be different. You’ll ask smarter questions. You can sniff out if the client has a stomach for taking risks and being open-minded. And you will have the guts to say no.